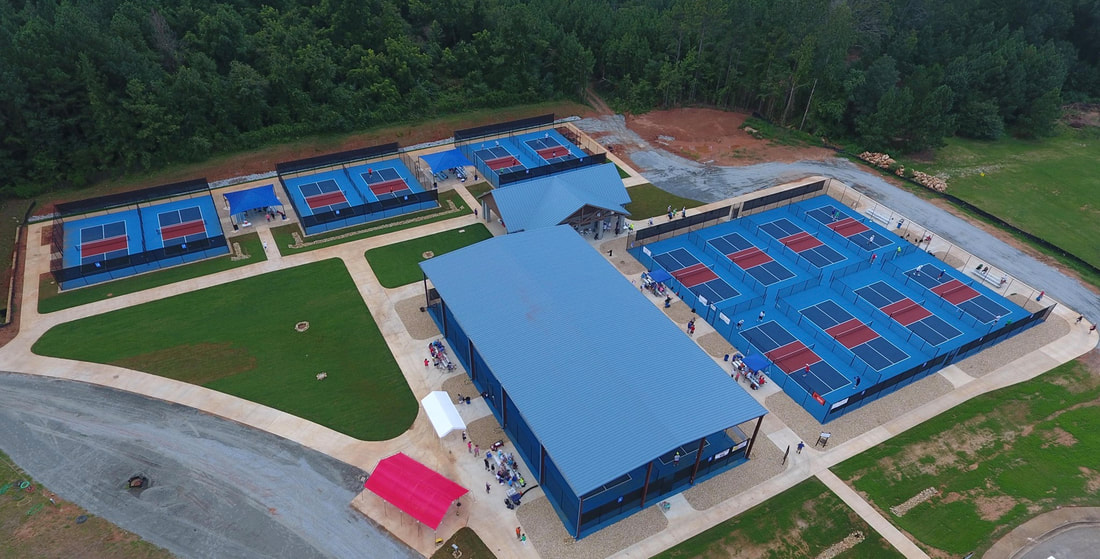 Yes, the word is out that having pickleball courts can be a boost to the local economy, and can do wonders in pulling communities together socially.  But be careful.

Almost as bad as crappy court surfaces is the actual bad court layout that leaves so little room between the baseline and the back fence or wall, that you can’t take a good backswing to serve, let alone running down a lob that was carefully placed over your head.  Many of us have bruises to show from that lack of court planning.

So this little PSA is to help you help those who are building the courts and complexes across the country.
​There are a lot of things to consider when you build pickleball courts.  So the best thing you can do is educate those builders before they build something they will regret later.

So if you are laying out a new pickleball court complex, what kinda things should be considered?

1) Think seriously about the number of courts you’ll need.
Are you building courts to simply accommodate the number of players who currently play in your area.
This is by far the number one MISTAKE & the most common mistake made by communities.

Keep in mind that the sport of pickleball is without question, the Fastest Growing Sport in the USA & on a growth track. So prepare to plan ahead now.

2) Plan adequate space for your courts.
This is the second biggest mistake made by pickleball court planners.  Everyone of course wants to squeeze in as many courts as they can in their available space.  But if you squeeze too much and leave too little room between your courts or beyond the baselines, you will create permanent problems, including creating injuries & liability from running into fences or even between players using adjacent courts. It also diminishes the experience & if you are trying to create revenue then playing experince matters.

The USAPA provides the following minimal guidelines for each court:
A total playing area 30 feet wide (9.14 m) and 60 feet long (18.28 m) is the minimum size that is recommended. A total size of 34 feet by 64 feet is preferred. 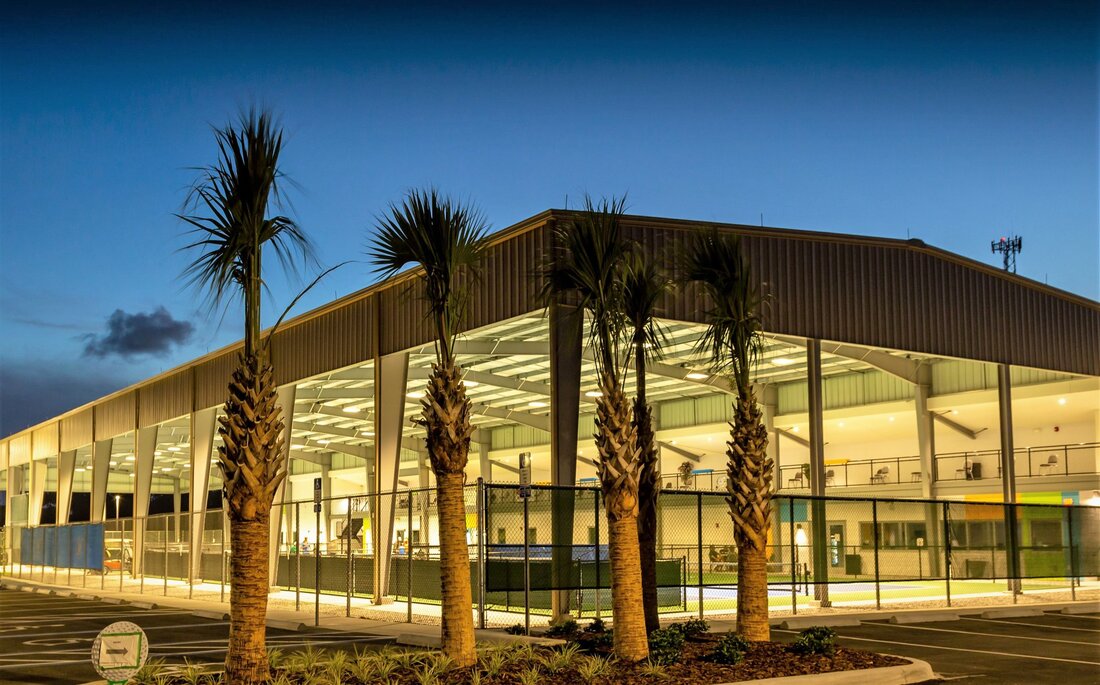 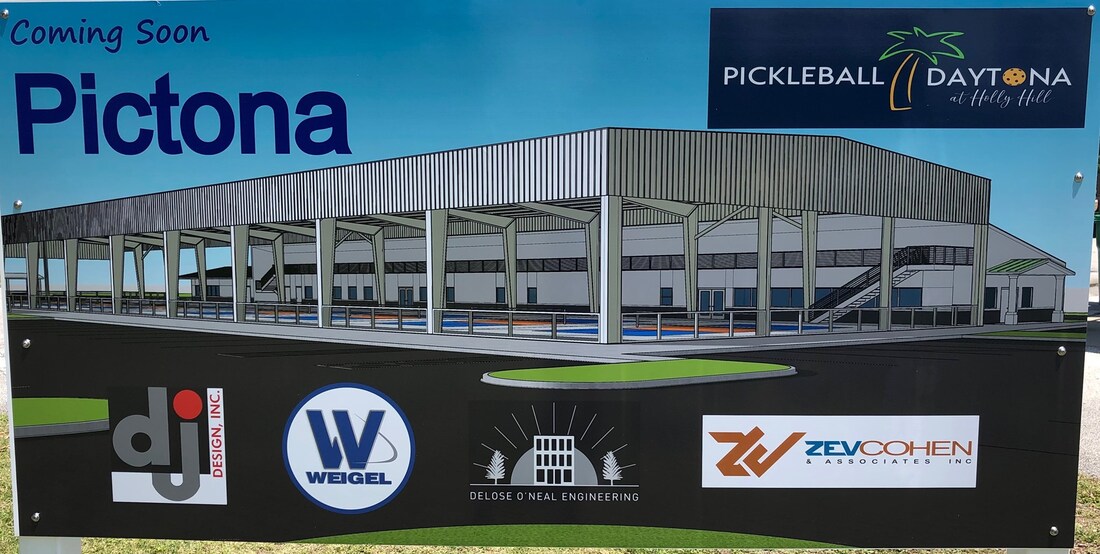 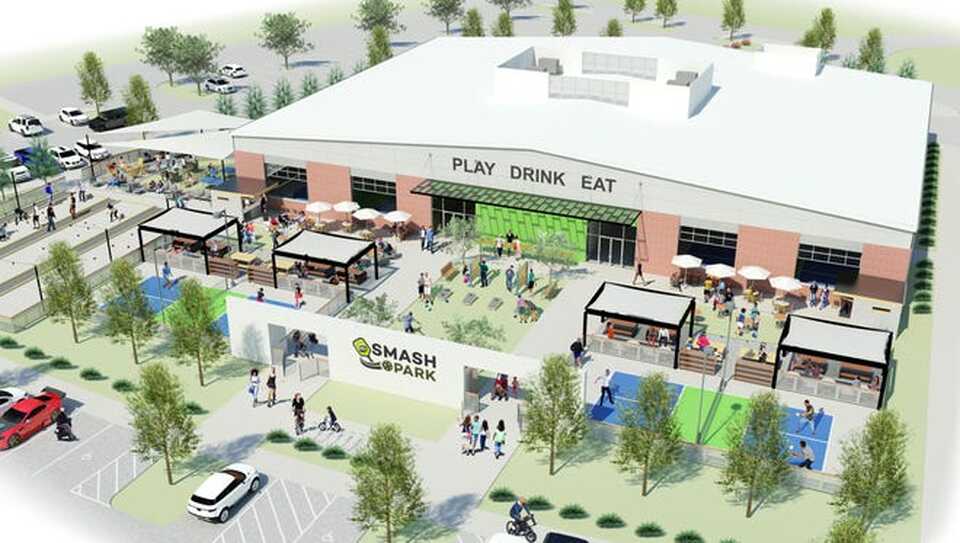 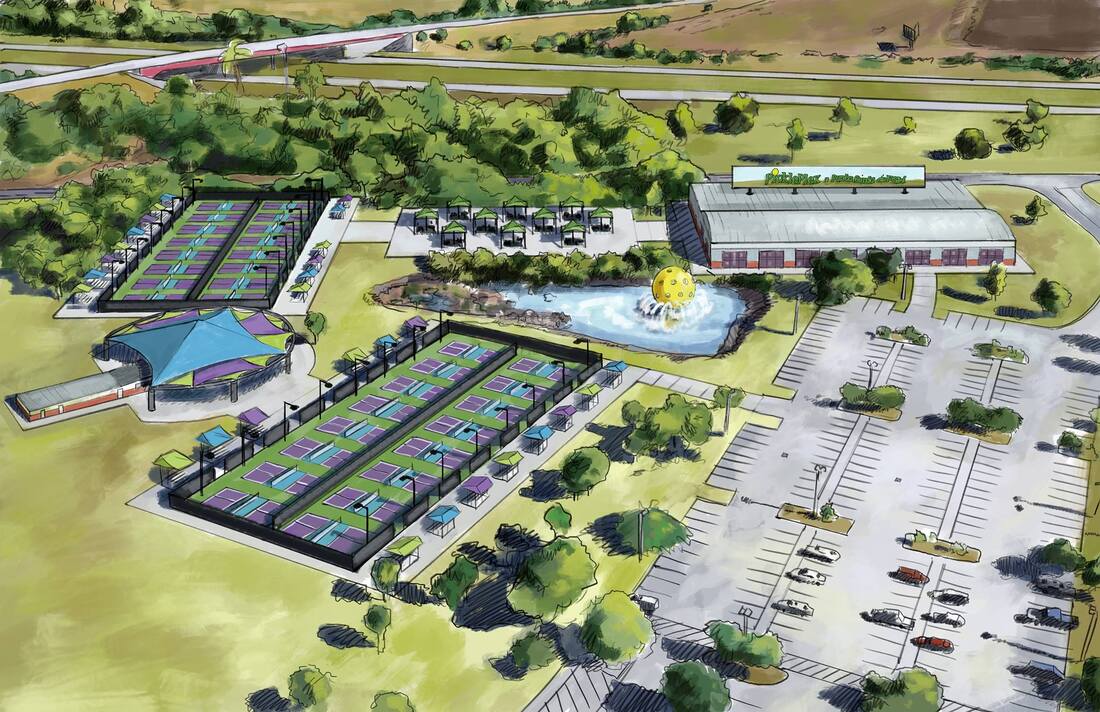 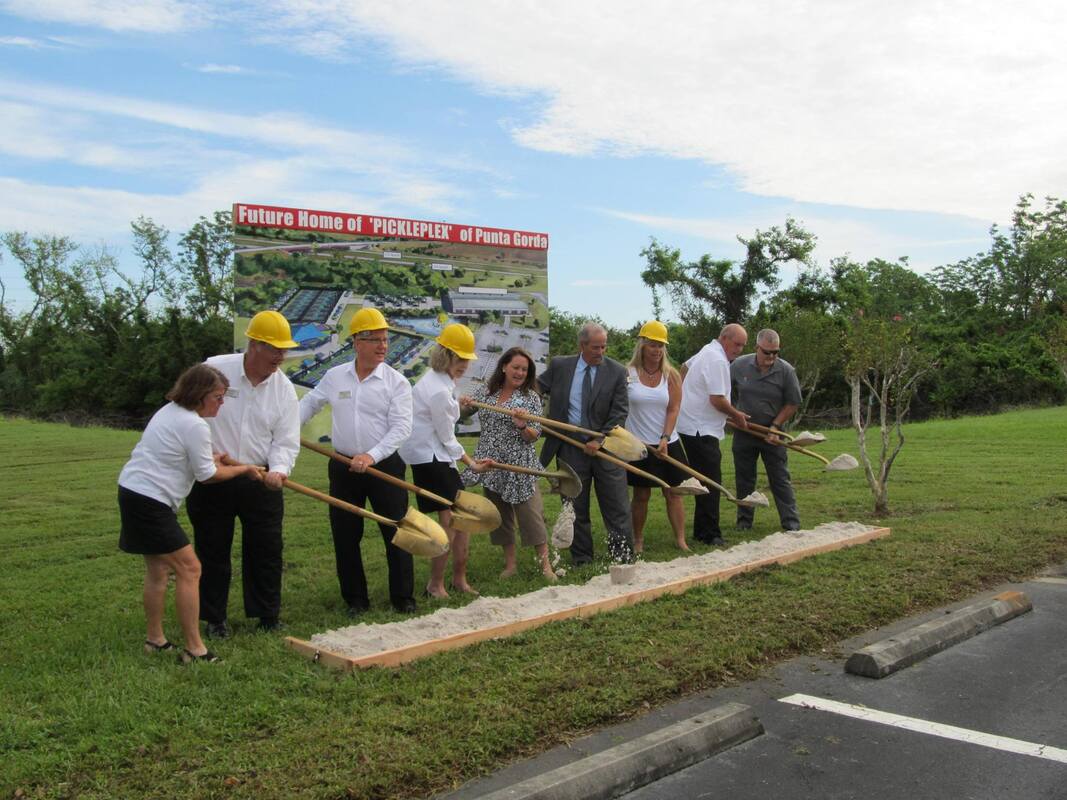 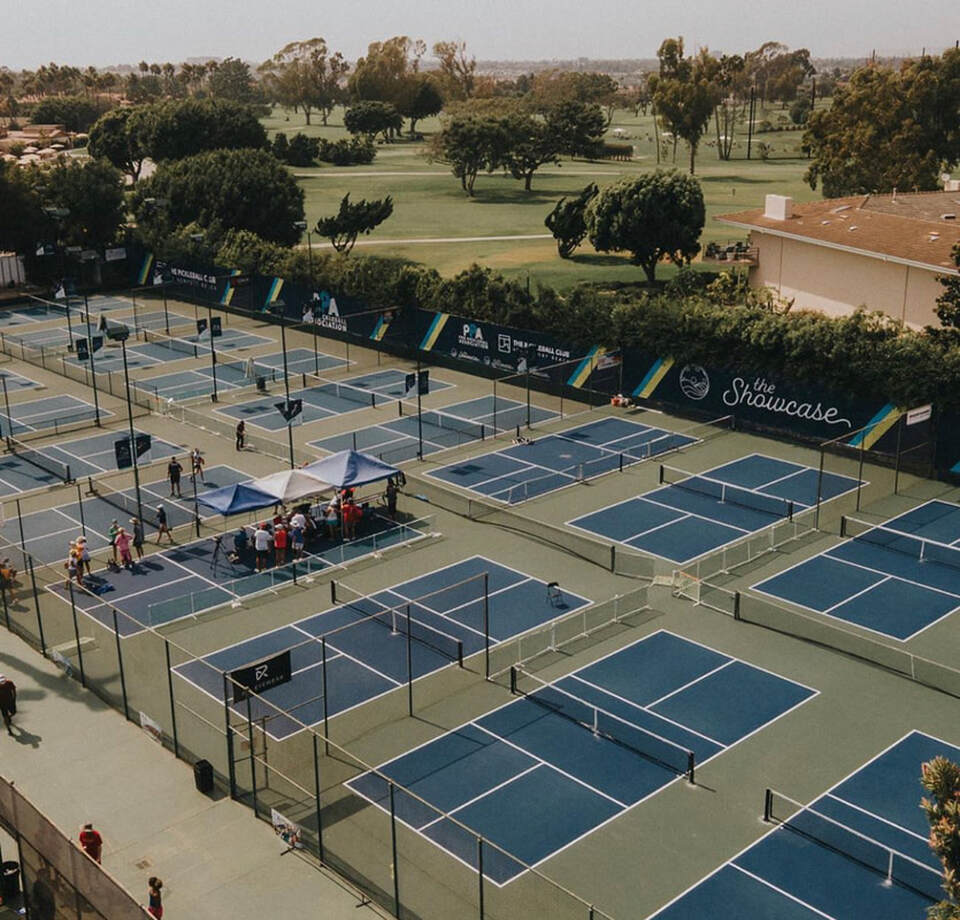